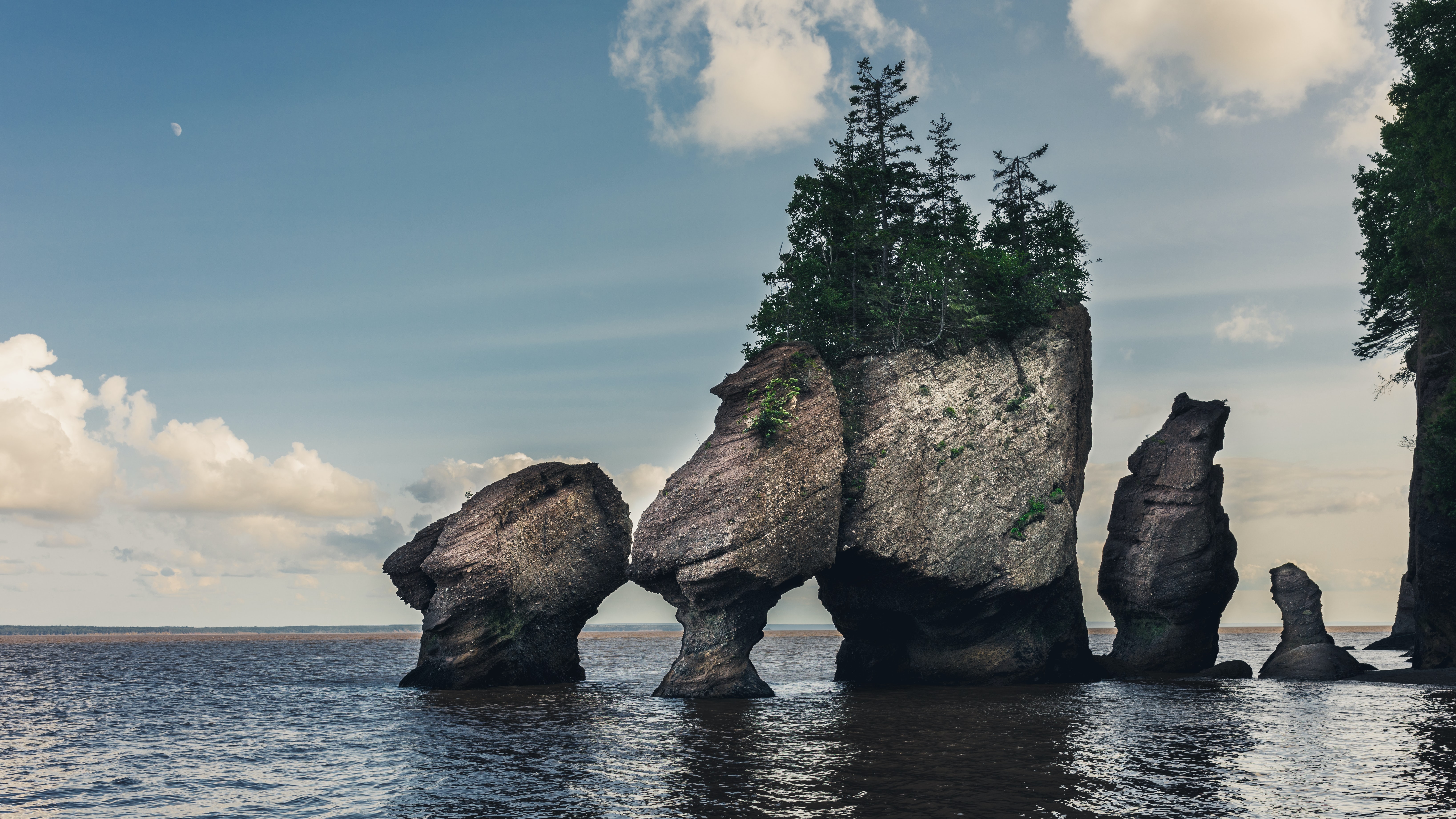 Issues regarding the well-being of people and the environment.

Understanding the levels of growth New Brunswickers desire given all potential trade-offs such as income inequality, environmental quality, and life satisfaction is important to charting the path for New Brunswick going forward. In recent years, New Brunswick has been the province with the largest reduction in GHG emissions and the lowest income inequality. This could be a product of virtually no growth in previous years. New Brunswick has passed up on a number of natural resource development projects including shale gas fracking, multiple mines and the Energy East Pipeline due to public concerns over GHG emissions and other environmental impacts, and inclusiveness of the benefits of growth. As such, the province has been successful in reducing its emissions more quickly than any other province, but has fallen behind in economic growth. New Brunswick also scores well in life satisfaction measures and has made strong progress in its poverty rates, in part because a large portion of its population is aging into federal OAS/GIS programs which lift them over the poverty line.

Social and Environmental Welfare consists of three wide-ranging “non-growth” goals that lack an overarching metric. For that reason, it is encouraged to look at the individual reports for Greenhouse Gas Emissions, Poverty Rates, and Life Satisfaction.

The province is succeeding in most Social and Environmental Welfare goals due in part to its low growth rates. It is important the New Brunswick achieves sustained growth while not forgetting potential costs to the environment or social cohesion. While the province should ambitiously pursue further progress in these areas, it is doing well overall in the Social and Environmental Welfare goals.